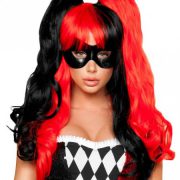 Where can I get a Costume?