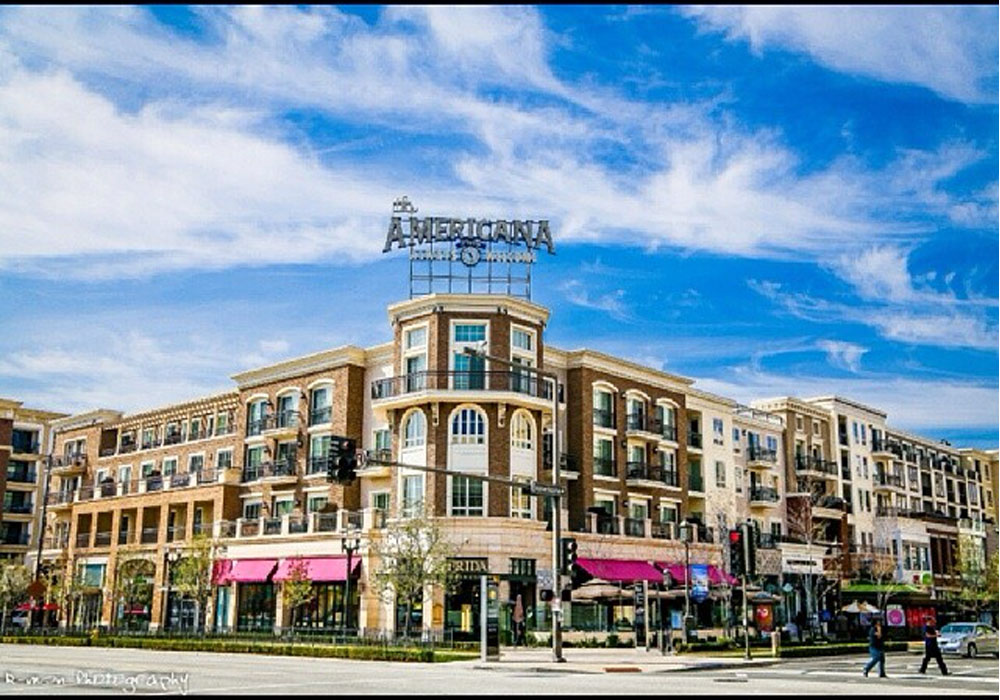 Glendale is known as the jewel city. For years, this city has seen growth in amazing numbers. Blossoming over the last few decades with beautiful projects like the Americana at Brand and the remodeled Glendale Galleria, Glendale now boasts a population of over 200,000 Halloween shoppers. It is known to be the third largest city in Los Angeles County, making it the central shopping destination for many as it is just minutes away from Downtown LA, which is also growing at lightning speeds.

Glendale Halloween flagship store is centered right in the middle of Glendale, making it the best location store for all of Los Angeles and close to all neighboring cities for a short drive to pick up your Halloween costume. Glendale is bordered by Sun Valley and Tujunga to the northwest, southeast of La Canada and La Crescenta, to the east of Burbank and Griffith Park Los Feliz neighborhood, east of Eagle Rock and Pasadena, North of Atwater Village and Glassell Park.

These are just the bordering cities, imagine what is out there a few miles away from Studio City, Sherman Oaks, mission hills, Northridge and so on. Curbed named Glendale the Neighborhood of the year, beating out other cities like Hollywood and Burbank. To top it off, Glendale is home to Walt Disney offices as well as Nestle and Whole Foods headquarters. Overall, Glendale is a gem between many cities and this Halloween, the Glendale Costume Shoppe will be happy to serve all our clients. Get ready to find the best Glendale costumes at this location!

The city of Glendale has been chosen to be the city to house the new Armenian American Museum. They have proposed to have the museum in downtown Glendale, very close to the public library, the Americana at Brand, the Glendale Marketplace, the Glendale Halloween Store and the Glendale Galleria. Being located in the central part of the city allows it to be walking distance from all of the city’s main areas including the city hall and the Glendale Fashion Center where the Glendale Halloween Store is located, allowing for a lot of existing pedestrian traffic to be able to see and explore the museum. The designers for the museum have put a lot of work into the design for the venue which is going to be iconic. The design is meant to show the mountain range in Armenia with its specific rock formations. It’s also meant to be similar to the mountain in Glendale to the north. The structure will be a modern grey two-story structure but it will include research facilities inside as well as a library, galleries and halls for exhibits and of course a coffee shop for all the guests and employees. The museum will be a perfect attraction for the local community and residents to stop by and learn about the culture that exists within our city and where it originated from. The exhibits inside will be set up in two formats, a part will be for the permanent exhibits that will always be the same and people can see at any time and the other part will be for traveling exhibits that will include other cultures, including Indian exhibits as well as Korean etc. Mainly, it will be to educate the public about empowers the residents of Glendale to embrace the Armenian American diversity that exists. Glendale has always been known to be a very diverse ethnic community that embraces races of all types and allows for the sharing of the history of our cultures.

Nearby Glendale Businesses close to the Halloween Store in Glendale