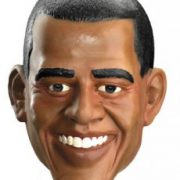 The Spirit of Halloween