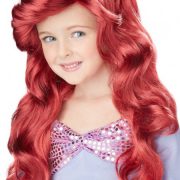 Read More »
Pumpkin Patches near me